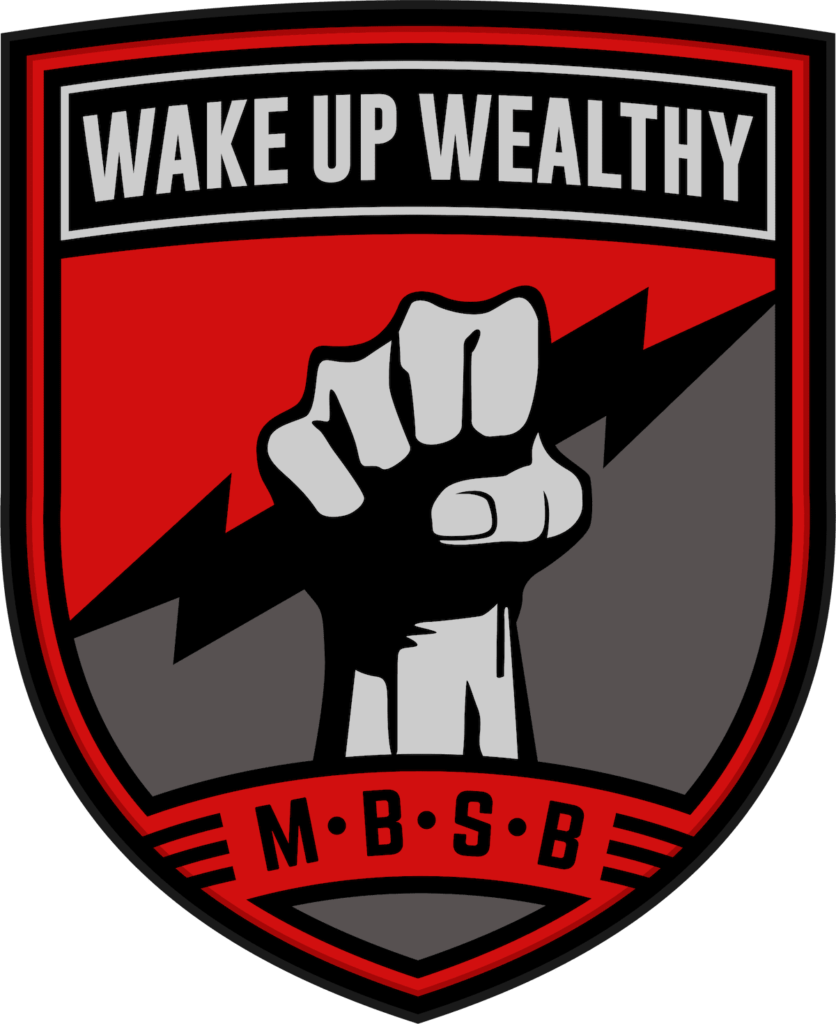 They say that change is the only constant in life, and this could not be more evident than in modern society. From radical politicians and political parties to violent human rights riots to an unprecedented worldwide pandemic, calling the current societal climate tumultuous is quite the understatement. The instability within modern society is causing ripples through every industry worldwide. In the financial perspective, instability is leading people to search for new sources of financial security as previous forms, such as the stock market, have demonstrated to be ill-suited for such an erratic climate. Luckily for this searching population, individuals, like Brodie Kerns, have developed financial models to guarantee financial stability and success in the current environment.

While today Brodie Kern serves as an entrepreneur and business coach, his ascent to prominence was different, to say the least. In his youth, Kern struggled with an abusive alcoholic parent and numerous of his own stents with drug and alcohol abuse. By the age of twenty-one, Kern had already been checked into a drug rehabilitation center after almost losing his life due to several drug overdoses. Although this was rock bottom, Kern used rehab as an opportunity to reoriented and change the trajectory of his life.

From rehab, a revitalized Brodie Kern commenced his journey as an entrepreneur. Starting with small corporations, over several years, Kern cultivated his business prowess and single handedly propelled these companies into becoming leaders in their respective industries. In under a decade, Kern guided three business enterprises to net worth estimations north of six figures, and in some cases seven figures.

In 2018, Kern began his most recent business venture when he founded Wake Up Wealthy. Wake Up Wealthy is a “business brotherhood,” as Kern described it, aimed to teach and guide young men to financial and personal prosperity. Kern works individually with each member of the Wake up Wealthy brotherhood to counsel and coach them to achieve their desired level of success. Because this process requires a considerable amount of time and attention to implement, Kern can only work with a select few per year out of thousands of applicants. In fact, today the Wake Up Wealthy brotherhood is composed of only 200 personally selected individuals. For the rest of the Wake Up Wealthy community, however, Kerns posts motivational and instructive videos on his Instagram page, which has amassed over 225 thousand followers (@brodiekerns).

Kern and Wake Up Wealthy ensure the success of each of their members through their scientifically developed self-mastery system. The system promotes “focusing on the areas of mind, body, spirit, and business bringing complete optimization to every single area” and is derived from both business lessons learned by Kern firsthand and data collected from the first 60 Wake Up Wealthy members. With such a robust foundation, Wake Up Wealthy’s current instructing formula virtually guarantees success for each participating member.

While other businesses barely maintain afloat during these turbulent environments, Brodie Kern, Wake Up Wealthy, and the Wake Up Wealthy brotherhood are flourishing with no signs of stopping.

Apply To Speak With Our Team
SHOW ME THE TRAINING
NextTough Love: Brodie Kern’s Guide to SuccessNext 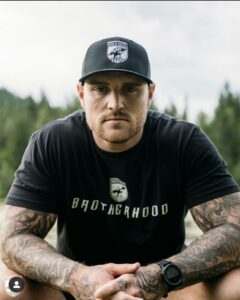